KSSR & PBS: Beyond chalk and board

Beyond chalk and board

Holistic approach: SK Taman Putra Perdana teachers viewing the portfolio of some of their students
IMAGINE you are a Mathematics teacher, and your goal is to teach your pupils to count from one to 10.
You could either write “5 + 5 = 10” on the blackboard, which is fast and simple, or you could come up with an activity that will put some fun back into classroom teaching.
Instead of asking the children to count with their fingers, you could place apples in a basket and let them feel and count the apples.
Chances are that not only will the children have fun but they will also learn during the process.
The apples could even be used to reward those who behave well in class!
For teachers who wish to plan and design their lessons more creatively, the school-based assessment system (PBS) gives them the opportunity to do so.
Let’s forget about blackboard and chalk for one second, because with a touch of creativity, teachers could also inject some excitement into the otherwise mundane and predictable school lessons.
“It may seem difficult at the beginning, but once you start the ball rolling you will get more experience along the way. It may also be easier to find materials to make your lessons interesting,” said SK Taman Putra Perdana teacher Ezza Hairani Zainuddin.
The PBS was introduced last year in all government and government-aided primary schools, and this year in all government and government-aided secondary schools.
It is a holistic form of assessment in which the focus is more on the children’s personal development and growth.
Teachers are given autonomy to carry out formative and summative assessments which require them to record pupils’ learning progress in a systematic manner.
According to the Malaysian Examinations Syndicate (MES), there are four components in the PBS; namely, school assessment; centralised assessement; assessment of physical, sports and co-curricular activities, and psychometric assessment.
Teachers also have to file pupils’ work as proof that the learners have acquired the necessary knowledge and skills of which a performance band will be given to the children.
For pupils like seven-year-old Hurin Batrisyia Amani Ahmad Junaidi Doinil Jalalaini, her learning progress will be assessed and recorded from the activities she had undertaken in school like colouring, singing and quizzes.
Performance is ranked with reference to bands One to Six; One being the lowest and Six the highest.
By the time she gets to Year Six, she will have a portfolio that shows all her achievements and performance accumulated over the years in primary school.
“I like coming to school because teachers let us sing and draw in the class,” she said.
However, the system has also received its fair share of criticism from parents who are worried about the issue of favouritism.
MES director Dr Na’imah Ishak said there was a monitoring system in place to ensure successful implementation of the PBS in schools.
“We are still in the preliminary stage of the implementation. We have a monitoring system where we go down to the field and make sure that it is being carried out effectively in schools. It takes a village to educate a child so the state education departments, district education offices and school authorities all play a role in ensuring a successful implementation of the system,” she said.
SK Taman Putra Perdana headmaster Sukimin Juki said there were two files - fil showcase and fil perkembangan - that would serve as evidence of the children’s performance in school.
If the MES or any concerned parties wanted to find out if the assessment was being carried out fairly, the headmaster said they could seek permission to look at the “evidence”. There were also complaints from some teachers on the PBS Management System (SPPBS) that they had to stay up late to log on to the system.
Sukimin said he always reminded his teachers to carry out the assessment periodically and should never leave it to the last minute.
“Teachers should not see it as a burden but rather an opportunity to explore the possibilities to create and plan their lessons more effectively.” 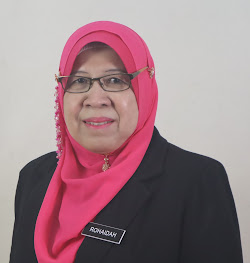 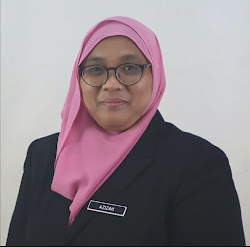 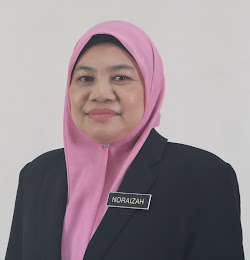 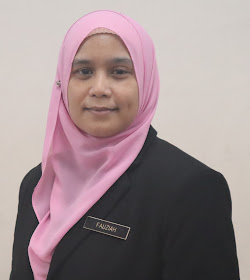 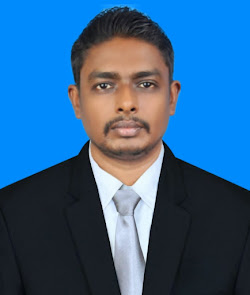 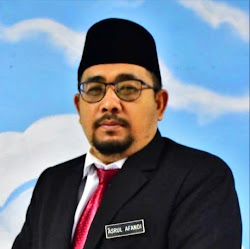 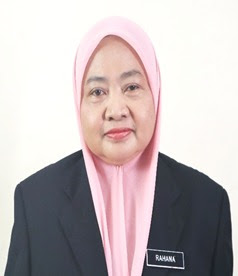 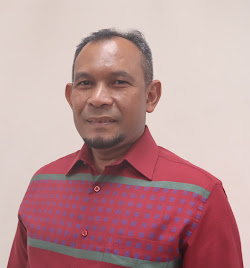